New York: The City of Dreams

Posted on December 5, 2012 by columbusandco 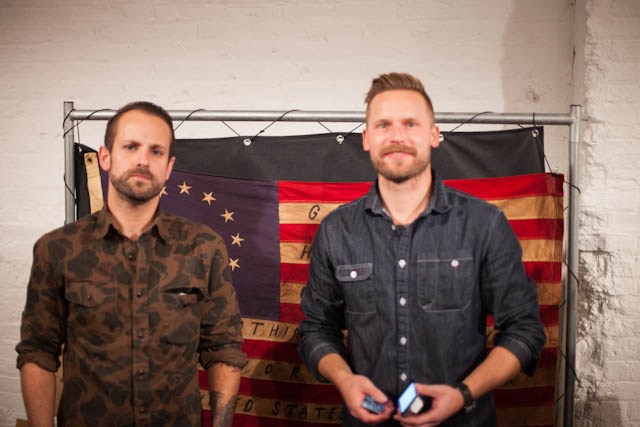 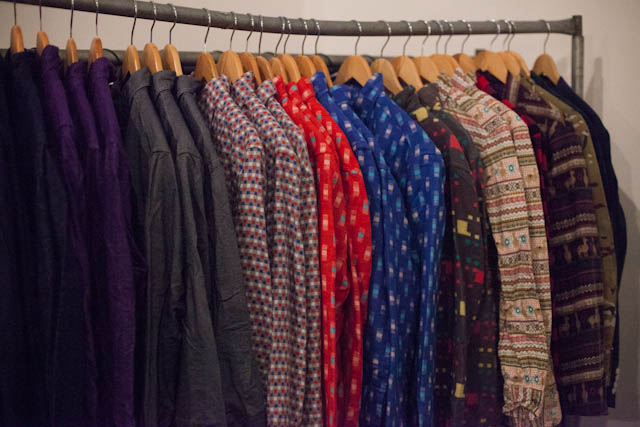 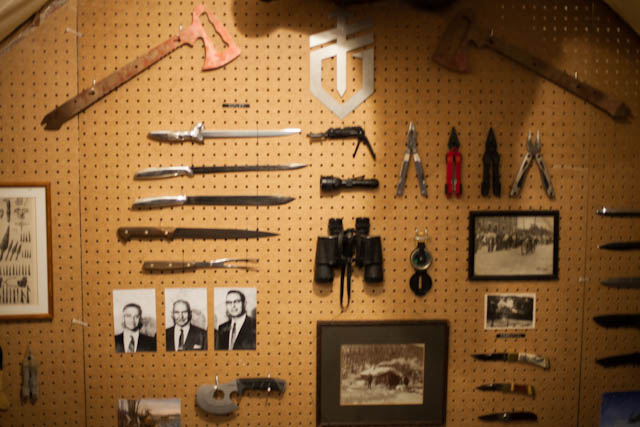 The Pop Up Flea in New York this past weekend was a huge hit. It was so busy I joked with friends that I was unable to get a decent photo without a head, elbow or ass in the shot. The space was located in the Chelsea neighborhood of New York city. There was a wide variety of vendors, but some that stuck out in our head with cool booths were Gitman Vintage, Imogene & Willie, Rancourt & Co., Man of the World, Union Made, and Gerber. The style and feel had more of a slick vibe than the Midwestern markets we’ve been to in the past. It was great to meet fellow bloggers, writers, photographers and patrons that came out to the market to have a good time.

The upstairs of the studio had additional booths as well as a Levi’s Vintage Clothing exhibit called “The Biker” which consisted of hand paint leather motorcycle jackets and books, photos, and videos from Danny Lyons archive. As a big motorcycle and 60’s chopper culture fan (thanks to MustariBrand) I was drawn to spend the majority of my time in this room. The surprising thing was there wasn’t many people in this room, go figure! More to come on that tomorrow.

Overall it was a fantastic time and I look forward to heading back in the coming years.

2 Responses to New York: The City of Dreams