Psycho Suzi’s on The Mississippi

Posted on October 1, 2012 by columbusandco 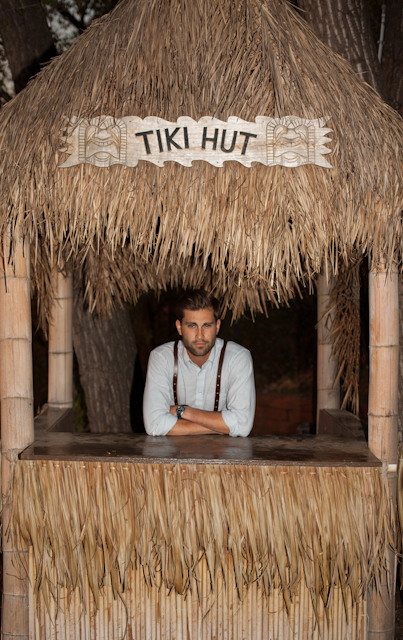 If you are from Minnesota chances are you have been to or at least heard of Psycho Suzi’s Motor Lounge. After our 9 to 5’s we had planned on getting out somewhere in North East Minneapolis to take some photos for Columbus and Co. We met at Psycho Suzi’s for a brew and a few later we ended up just walking down the dock to the take some shots by the Mississippi river. The sun was setting and everything turned out pretty cool in our eyes.

Justin is wearing a vintage button up shirt Mustache Mike from MidNorth Mercantile found for him with the Black Blue and Leather Works Minnesota collaborated suspenders exclusively sold at Black Blue. The Midwest has some of the best colors in the fall when the leaves start turning. Here you can get a small glimpse of that. We will definitely be adding more photos of some Minnesota and Wisconsin fall days. 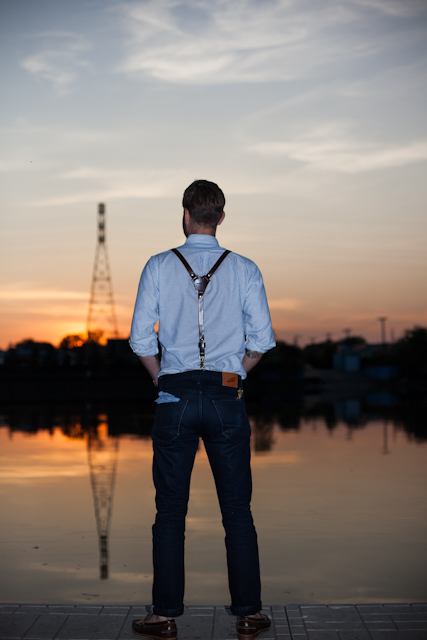 Justin overlooking the Mississippi river as the sun is setting from the West. I love the reflection of the scenery off the river. Justin is wearing the Rogue Territory Dark Stanton’s with a Rogue Territory pocket square in the back left pocket.